War Child works with the most vulnerable children in conflict-affected communities in the Middle East. We offer children protection, psychosocial support and education in order to empower them to shape their own futures.

The Middle East has been a dangerous area for children to live in since the onset of the Syria crisis in May 2011. The civilian population in all governorates in Syria is directly affected by the violent conflict. In addition, Lebanon and Jordan have experienced an unprecedented influx of refugees.

The conflict in Iraq has caused a dramatic increase in the number of internally displaced people (IDPs) with the violence pushing people, particularly ethnic minorities, out of their communities and forcing them into other areas. The situation in the occupied Palestinian territory (oPt) has been unstable for decades and has a significant impact on the lives of children and young people there. 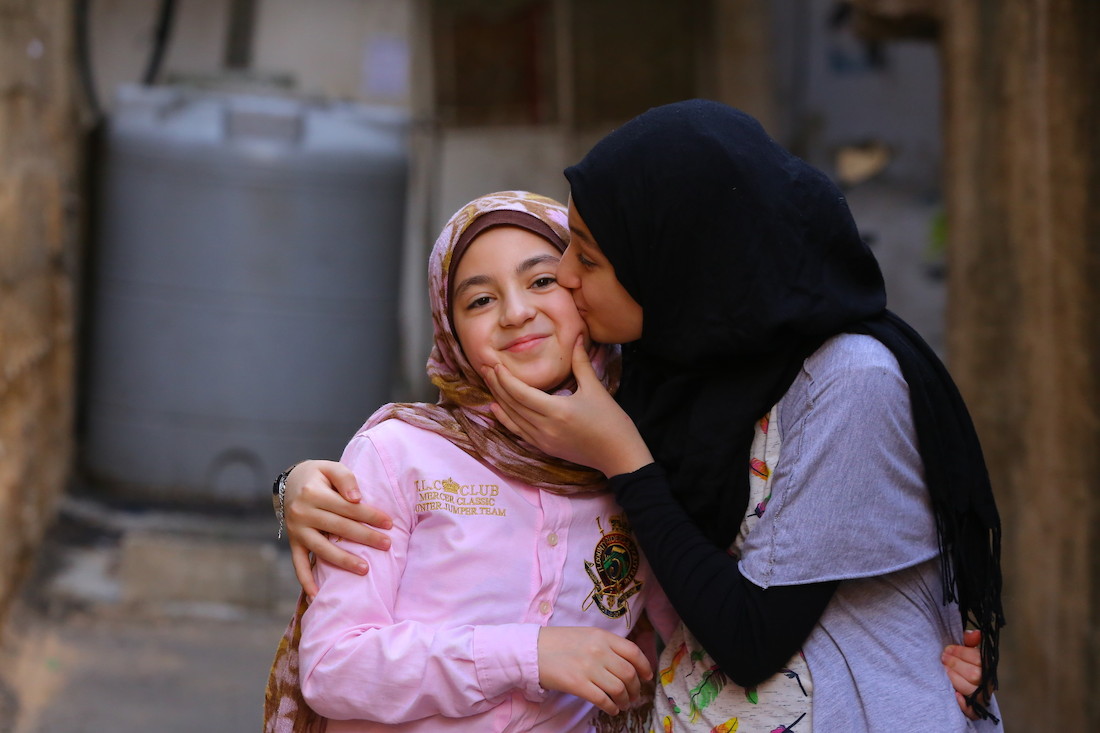