These efforts culminated in the formation of a peace accord between the government and the FARC in August 2016. This first agreement was put to a plebiscite in October 2016 where it was rejected by a slight majority, due to objections over the amnesty terms offered to the FARC, amongst other issues. A revised peace accord was signed in November 2016 and formally ratified by the country’s congress in the same month.

Formal peace talks between the state and the ELN - the country's second-largest armed rebel group - have also been scheduled at the time of writing. Colombian society has fragmented along political lines since the plebiscite was held in October and significant threats to the safety of children and youth in the country remain.

Several programmes were successfully brought to a close over the course of 2016. Conn@ct.Now was concluded with all donor reporting requirements met and the NNAPAZ project received a three-month extension in which all activities were fulfilled. In addition, four new projects were approved to begin in 2017.

The number of beneficiaries we reached through our work increased significantly compared to 2015. The launch of the Psychosocial Support for Displaced Children in Chocó project, which utilises a ‘Fast Flex’ programme model to ensure the rapid delivery of interventions, contributed to this success.

War Child is now recognized and respected by the Colombian government as an official partner and contributor to the peace process.

The requirement for quality measurement of our projects continues to be a challenge.

No co-financing was obtained for the PEVCYC project - although improvements were made in the areas of quality and direct implementation.

War Child works inside Colombia to improve children’s psychosocial well-being and strengthen their capacity to cope with the violence they experience. Together with parents and caregivers, teachers and children taking part in our programmes, we work to boost protection mechanisms, provide education and prevent the recruitment and use of children by armed groups. 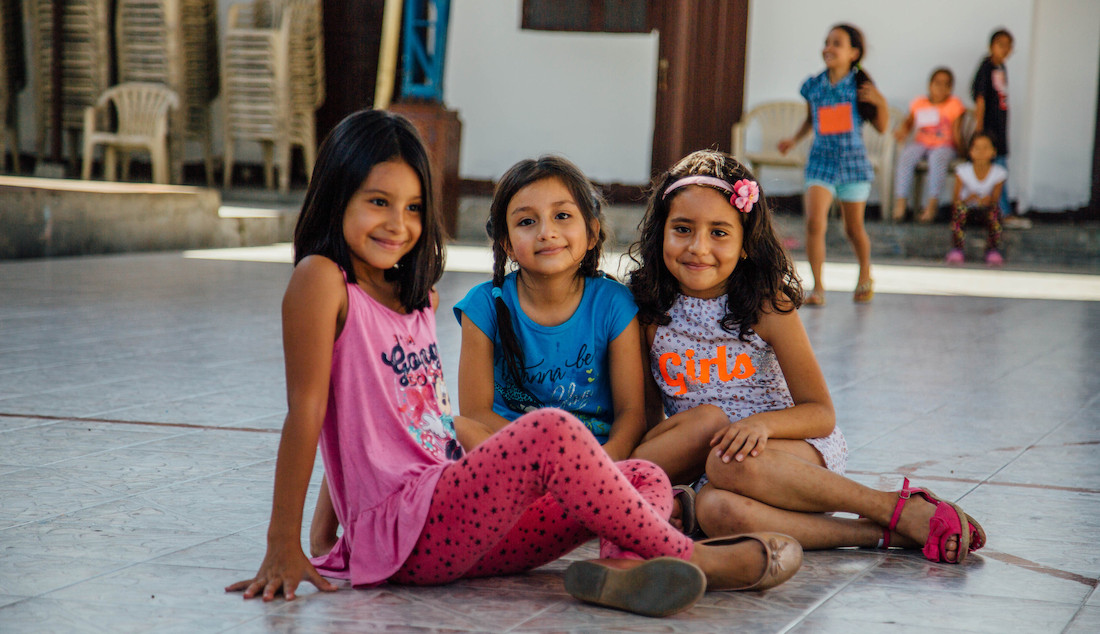 Girls, Boys and Adolescents in Cauca and Putumayo Build Peace in Colombia (NNAPAZ): This project seeks to increase the participation of voiceless young people of indigenous and Afro-Colombian descent in local decision-making processes. The programme was evaluated in Q1 2016 and concluded in May 2016.