Sri Lanka is undergoing a process of recovery and transition following the bitter 26-year civil war between government forces and armed insurgents that came to an end in 2009. Significant steps towards constitutional reform were taken during 2016. A new constitution is being drafted to help promote national reconciliation efforts and is scheduled to be put to a referendum in 2017.

The new Sri Lankan administration acted to address other longstanding demands for accountability over the course of 2016. A Right to Information bill was passed into law in June and a public consultation on implementing UN recommendations on transition justice was also held.

Government pledges to abolish the draconian Prevention of Terrorism Act were not met. Instead the preventive detention law was invoked during a nationwide series of arrests in April and May. The year also saw Sri Lankan security forces accused of human rights abuses against suspected members or supporters of the Liberation Tigers of Tamil Eelam (LTTE).

The legacy of the conflict continues to have a significant effect on children growing up in Sri Lanka. Child protection structures are underdeveloped and many children are engaged in child labour or serve as heads of households.

War Child was officially registered as an acknowledged NGO by the Sri Lankan government during 2016. This will allow the Sri Lanka office to undertake fundraising activities inside the country and step up advocacy efforts at the highest levels of government. The decision will also allow us to strengthen our network of community-based child protection systems.

The EU-funded child rights initiative in Batticaloa district was brought to a successful conclusion in June. All targets for beneficiaries were met and the project was delivered under budget. This project was also externally evaluated.

Beneficiary targets were met for all three War Child programmes inside Sri Lanka - although variances were noted across different projects and locations.

The Country Director of Sri Lanka was assigned to take up temporary responsibility for War Child’s programmes in South Sudan for a nine-month period - leading to challenges in day-to-day management of the Sri Lanka office.

Certain events, programmes and community gatherings were delayed or postponed due to security concerns following anti-government protests in the east and north of Sri Lanka. 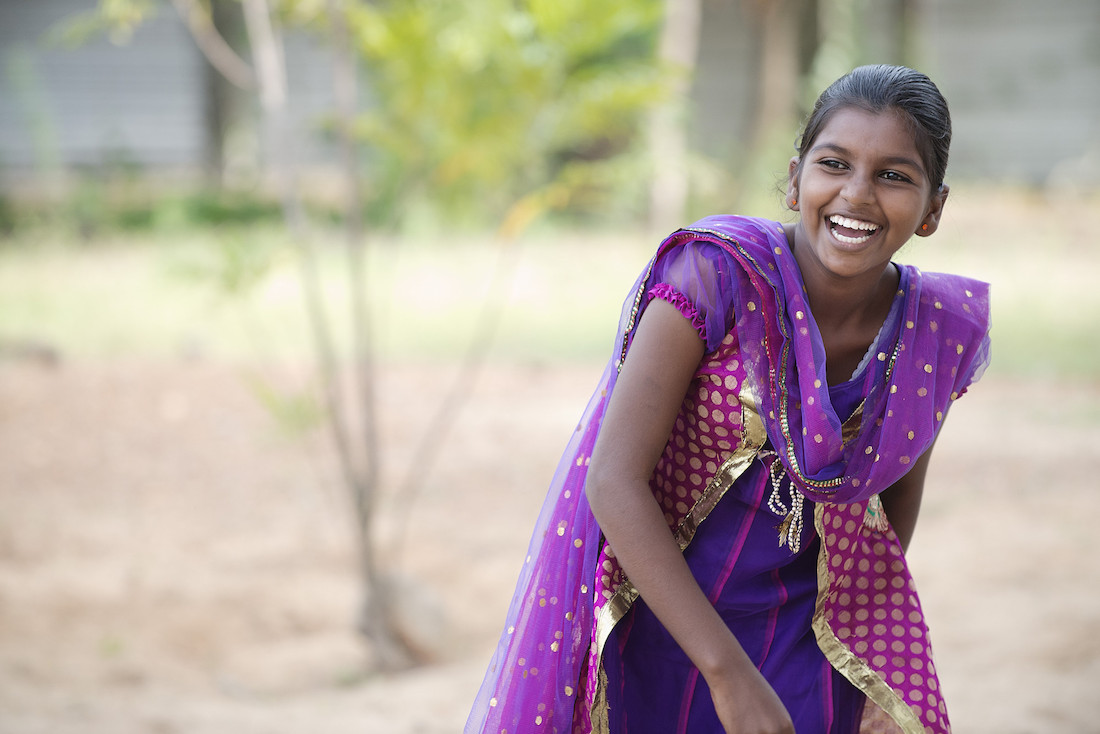 Action for Children and Youth in Batticaloa District: Working with local government, schools and communities to provide psychosocial support in the east of Sri Lanka.

Previous ASIA
Next Afghanistan
Add to my report
Print this page