The Republic of South Sudan gained independence from Sudan in 2011, following decades of civil war that saw millions of people displaced and more than two million people killed. The humanitarian situation inside this fragile state continued to deteriorate along political, economic and ethnic lines over the course of 2016.

In August 2016 the United Nations Office for the Coordination of Humanitarian Affairs (UN OCHA) described the humanitarian situation inside South Sudan as “catastrophic”. Over half the country’s population - some 6.1 million people - is in need of humanitarian assistance and an estimated 4.8 million people are severely food insecure. A quarter of a million children are facing severe acute malnutrition. The prospect of famine is acute.

Years of conflict have crippled the country’s infrastructure and resulted in the breakdown of structures essential for protecting children from harm. The education system is particularly fragile. Over half of all South Sudanese children are out of school - this is the highest proportion of out-of-school children in the world.

Despite the operational difficulties arising from the severe humanitarian situation inside South Sudan, progress was made across all three of our programmes. Five Child Friendly Spaces (CFS) were established in Jonglei State and thirteen Safe Learning Spaces (CLS) were set up as part of the Building Sustainable Futures project. The escalation of conflict in July also meant that only a third of the targeted beneficiaries were actually able to attend the CLSs.

The outbreak of fighting in July 2016 - particularly in the Eastern Equatoria region - saw many of our programmes either suspended or curtailed. In Eastern Equatoria staff were evacuated and operations were temporarily suspended. Our country team was forced to temporarily leave the country as a result of the violence.

The departure of the Country Director in February and subsequent turnover of staff had an adverse impact on operations and programme activities. The arrival of a new Country Director was confirmed in March and other key vacancies were filled during the final three months of the year.

Delays in completing the construction of some Child Friendly Spaces (CFS) and the late procurement of CFS kits affected the quality of some interventions. These delays were mainly due to the suspension of activities during the July 2016 crisis.

War Child's programmes in South Sudan are designed to help children cope with the immediate and long-term consequences of conflict and build vital skills - both for themselves and their country’s future. 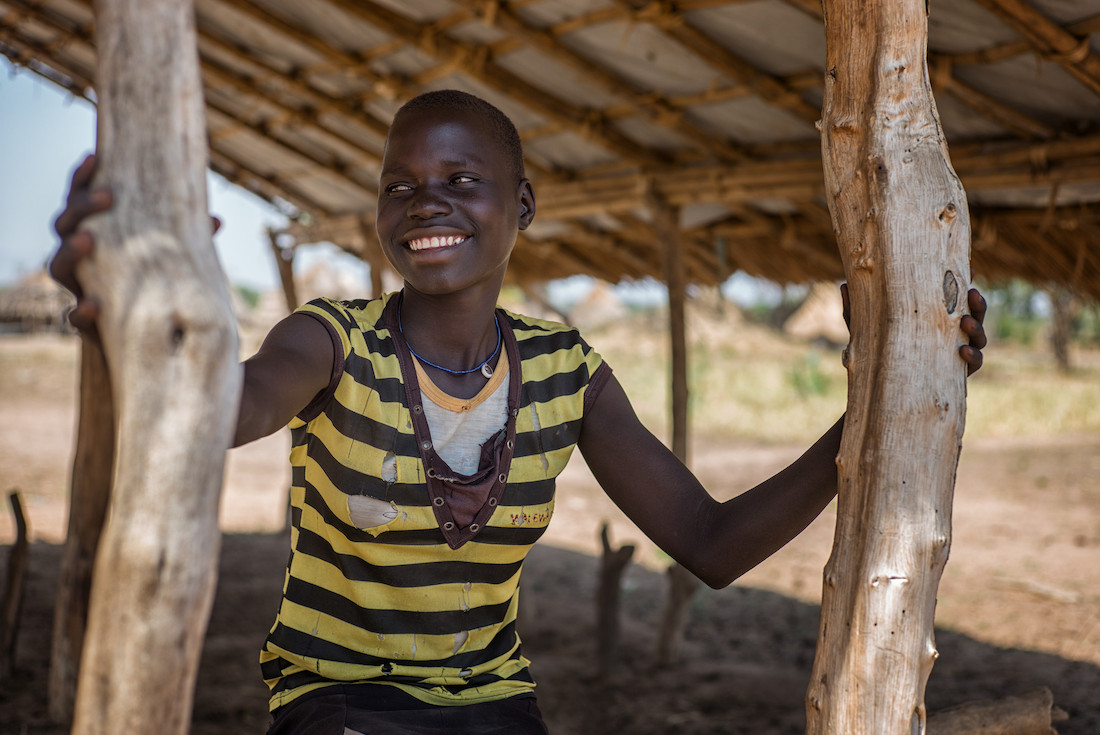 South Sudan Joint Response 2: Project to improve the protection and psychosocial well-being of vulnerable conflict-affected children in Bor County, Jonglei State. The strengthening of community-based child protection networks is a key element of the project.

Girls Education in South Sudan: Currently suspended due to security concerns. Implementing partner in Eastern Equatoria for a UK Department for International Development-funded programme to promote education for girls and young women in South Sudan.

Building Sustainable Futures: Ongoing. Integrated education, livelihoods, child protection and psychosocial support programme which equips children and young people with the relevant skills, knowledge and support to create their own opportunities for a positive future.

Previous AFRICA
Next Burundi
Add to my report
Print this page