Peace treaties to try and halt the armed conflict in the Democratic Republic of Congo (DRC) have been signed but the country's fragile truce came under severe threat over the course of 2016. The decision by President Joseph Kabila to propose changes to the constitution led to widespread protests - many of which ended in violence.

A compromise was reached that saw presidential and parliamentary elections scheduled for the end of 2017. However, the country’s electoral commission has delayed elections until at least April 2018, citing concerns over voter registration. In the meantime President Kabila will remain in power - in breach of the constitution. A fragile peace is holding but this political stalemate could descend into armed conflict at any time.

DRC has also received a massive influx of refugees over the past twelve months - putting further pressure on the country’s strained resources. DRC hosts 454,000 registered refugees from eight different countries, according to UNHCR data. The majority are from neighbouring Burundi and have settled in Kalehe territory.

Our projects in the Great Lakes region saw further development in new areas of Kalehe territory, where War Child will work in partnership with ZOA and the Netherlands Ministry of Foreign Affairs (MoFA). The mandate of War Child in DRC has been further strengthened and plans are in place for continued collaboration. War Child’s community-based child protection project has been successfully implemented in Walungo and Fizi territory and education and protection services have been offered to refugees of Burundi in Lusenda camp. 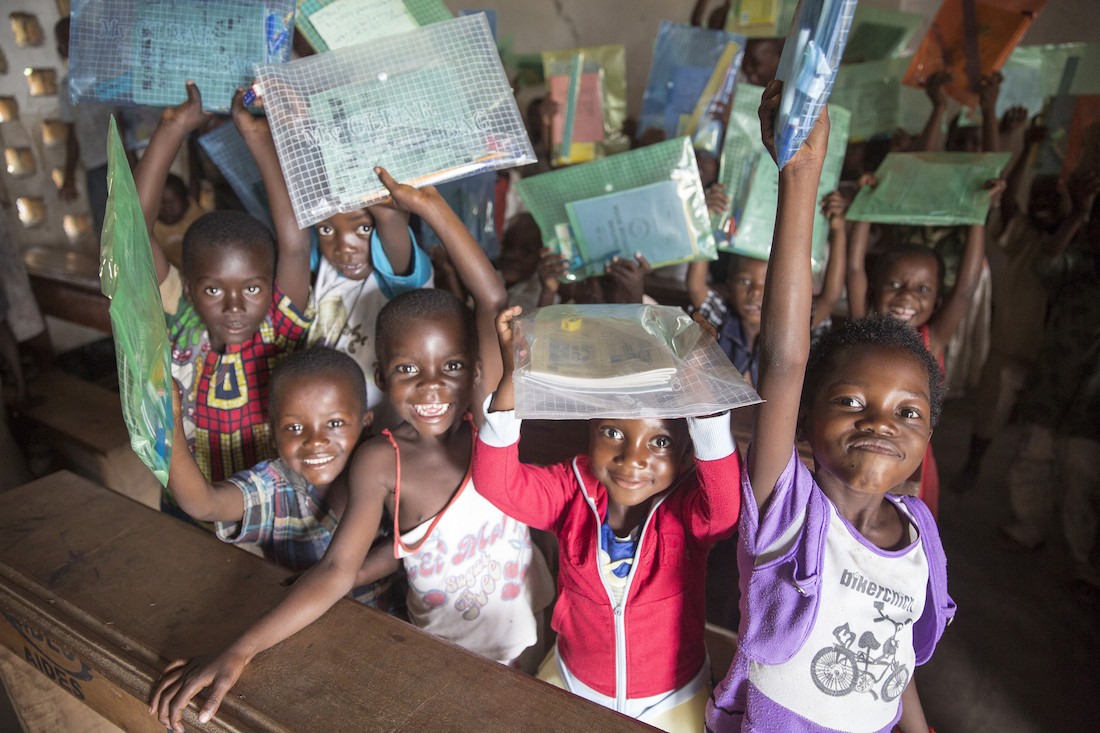 The empowerment of national senior staff and strong relations between the DRC mission and head office both contributed towards improved performance - particularly in the area of programme implementation.

War Child in DRC exceeded targets set out in our Annual Plan for the number of beneficiaries reached. We reached 78,931 children and young people over the course of the year - above our target of 52,250. We also exceeded our 2016 fundraising income target, with income of €877,365 compared to our income target of €504,552.

Recruitment for key field positions was been challenging across the year as a whole. While the programme development position has been filled in October, we have not yet (at the time of writing) been able to recruit an operational manager.

War Child works with a wide range of the conflict-affected population in South Kivu, among others internally displaced children, returnees, Burundi refugee children and caregivers. We have an integrated approach to the education, child protection and psychosocial support needs of these children, their care givers and community leaders and service providers.

Strategic Partnership for Protracted Crisis in the Great Lakes Region: In partnership with ZOA and the Dutch government, War Child worked with Congolese children and young people to promote education, vocational training, child protection, psychosocial support and child participation. We increased the knowledge and understanding of child protection among children and caregivers, supported peer-to-peer training in child protection, increased the child friendliness of schools, and reached hundreds of children in each of these countries with psychosocial support. Some 100 young people received a vocational training certificate. This three-year project ended in December 2016.

Care and Education for Refugee Children and Children Affected by Conflicts: Project to provide education, psychosocial support and protection to children in Lusenda refugee camp as well as displaced children in Kalehe territory.

Good and Safe Schools: Project to provide catch-up education through our network of Safe Spaces across DRC.

Protection of Children Affected by Armed Conflict in South Kivu: Community based child protection project to provide conflict-affected children with protection from exploitation, neglect and abuse within Walungu territory.

What About the Children: Project in collaboration with Panzi Hospital to strengthen their capacity to work with children in a protective and child-sensitive manner. Concluded in December 2016.