Number of projects: One

The Central African Republic (CAR) was plunged into turmoil at the end of 2012 following a coup by the Seleka rebel group. Violence between Seleka forces and armed groups loyal to ousted President Bozize saw hundreds of civilians killed. The ensuing political instability resulted in an almost complete breakdown of law and order until a new constitution was approved in a 2015 referendum.

Political moves to bring an end to the conflict in CAR culminated in the election of President Faustin-Archange Touadéra in February 2016. Yet the election failed to bring stability - in September armed conflicts between rebel factions broke out in the northern and central regions of the country.

These conflicts caused new movements of populations both inside the country and into neighbouring countries. A further 100,000 people became internally displaced over the course of the year, pushing the total number of IDPs inside CAR towards half a million. Humanitarian needs are increasing rapidly - these refugees have little or no access to education and basic health services.

War Child UK conducted training sessions for our DEALS life-skills methodology in Bossangoa with the support of two trainers from War Child Holland in Lebanon. In total 37 people were trained, including 22 staff members from local partner organisations AFRBD and Emergencia. Orientation workshops were also held with our partner organisations to increase their understanding of the overall programme objectives.

The humanitarian context inside CAR continues to pose challenges to rolling out operations - particularly with regard to security considerations. While humanitarian access has improved slightly in certain areas since the conflict began, there are still major constraints in our ability to deliver emergency assistance to the affected population. Certain activities were temporarily suspended during December in response to outbreaks of violence.

Central African Republic Joint Humanitarian Response 2: War Child, as member of the Dutch Relief Alliance, is one of nine Dutch NGOs participating in the Central African Republic Joint Humanitarian Response 2. The initiative sees the organisations work together to deliver effective emergency humanitarian assistance inside CAR. War Child is the participating agency for child protection in the joint response. 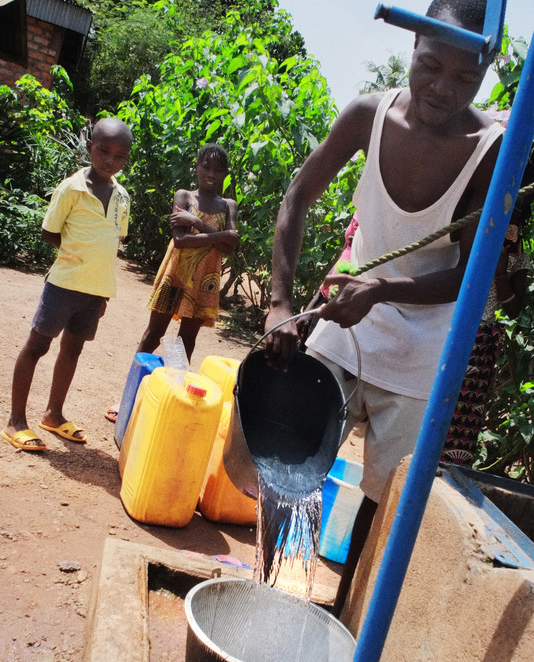 Our project works to establish spaces for child protection - centred on the Markounda and Batangafo regions - offering psychosocial support, education and access to referral systems for young girls affected by gender-based violence.