Number of partner organisations: None

The humanitarian situation inside Burundi has steadily deteriorated following President Nkurunziza’s decision to stand for re-election in April 2015. Nkurunziza’s decision to seek an unprecedented third term sparked an attempted military coup followed by a wave of violent unrest that claimed over 440 hundred lives. The threat of civil war remains, with as many as seven armed opposition groups believed to be operating inside the country.

More than 380,000 refugees have fled Burundi for neighbouring states since the violence began - half of whom are children. Many of these children have been forced to travel to safety without the protection of guardians or caregivers. Significant child rights violations have been recorded and the threat of famine is set to see refugee numbers increase still further in 2017.

Burundi has been beset by instability for many years and remains one of the poorest countries in the world. The number of people in acute need of humanitarian assistance has tripled over the course of 2016 to reach three million, according to UN figures.

Following a prolonged period of instability, the summer of 2016 saw several members of staff recruited for key country management positions. This ensured that we could maintain our presence inside the country and ensure that all programme implementation remained on schedule - despite severe internal challenges.

Two financial audits for projects brought to a conclusion in 2015 were successfully completed despite the absence of adequate budgetary oversight in general.

The prolonged absence of key management team positions in-country during the first half of the year created an increase in risk for the mission. This increase was manifest in limited local fundraising capacity, increased operational risk and weak support to staff working in the field. In addition, our Country Director was temporarily inactive during December due to a serious illness.

As a result of these organisational challenges we began 2016 with no approved Annual Plan or adequate budgetary oversight in place. A draft contingency plan was, however, drawn up in the second quarter of the year.

The government tightened restrictions on NGOs operating inside Burundi during 2016, imposing stringent conditions on both NGO activities and funding. This - coupled with an increase in tension internally - presented significant challenges and forced our Burundi office to maintain a low profile.

After years of violent conflict, social structures inside Burundi have been badly damaged. War Child works to rebuild these social structures for the benefit of at-risk children, with a particular focus on community-based structures concerning child protection. We also provide life skills training for children and parents and work to improve children’s understanding of child rights and their ability to exercise and claim those rights. 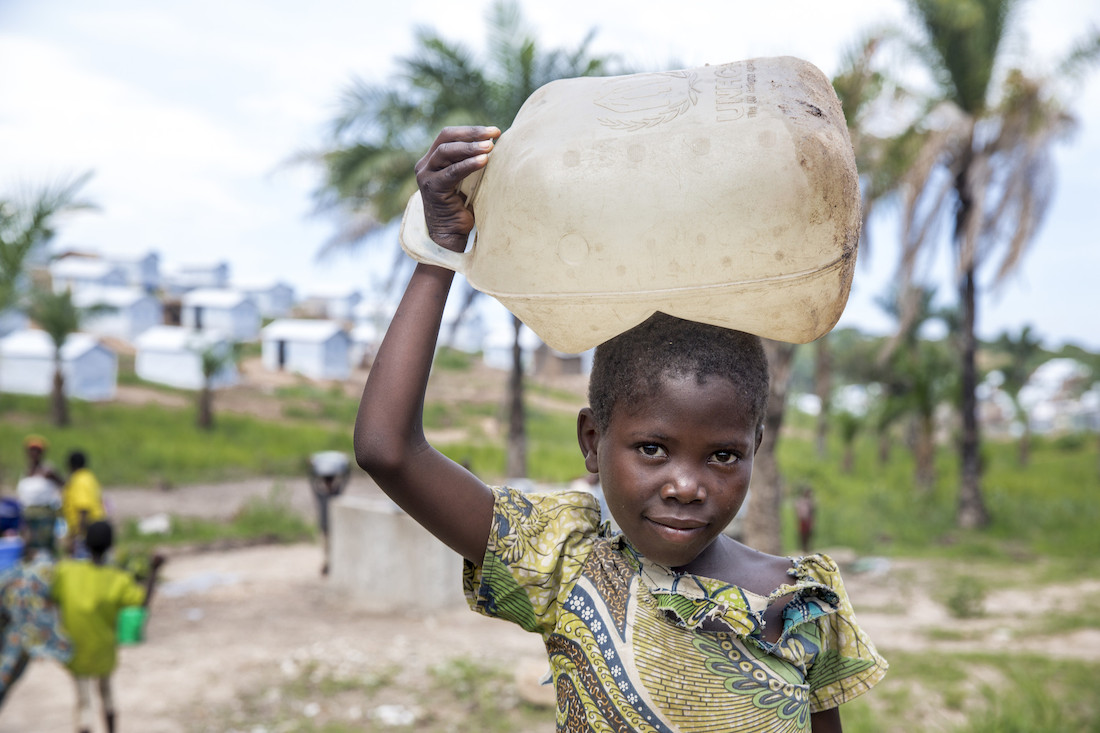 Strategic Partnership for Protracted Crisis in the Great Lakes Region: Ongoing in 2016. Major partnership project with the Dutch Government to promote education, vocational training and psychosocial support in the Great Lakes Region of Africa. In 2016 in Burundi, we increased the knowledge and understanding of child protection among children and caregivers, supported peer-to-peer training in child protection, increased the child friendliness of schools, and reached hundreds of children in each of these countries with psychosocial support.

Emergency Response Programme for Burundian Refugee Children: Ongoing in 2016. To meet the needs of Burundian children forced to flee the country due to armed conflict, War Child has set up an emergency response project to provide direct support to children, young people and their caregivers living in a refugee camp near Uvira in neighbouring DRC. Child Friendly Spaces are a major component of the project.