An organisational restructure was implemented during 2016 in order to create a clear structure and fully define functions in order to 1): enable us to effectively implement the War Child strategy while striving for operational excellence and 2): improve the staffing balance between head office and our countries of operation by the end of 2016.

The year at head office saw 36 staff members leave the organisation and 25 new recruits join us. This turnover was partly due to the restructure but also the need to recruit replacements for certain positions and the creation of new jobs requiring other qualifications and skillsets. 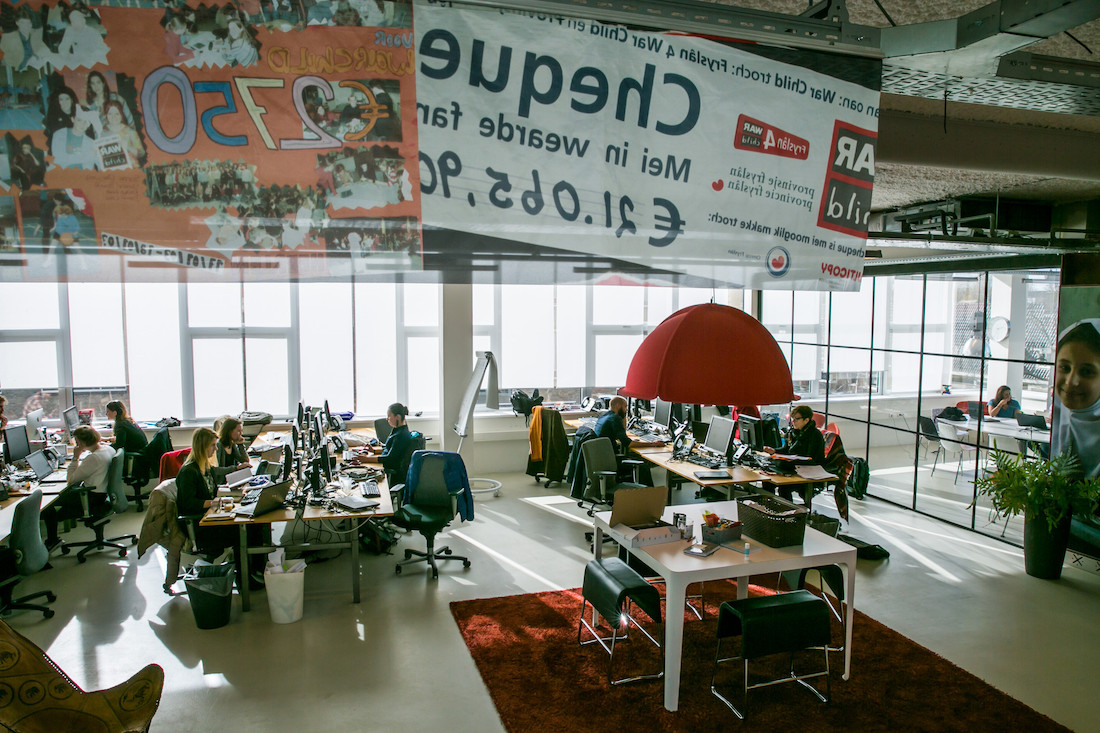 The number of interns working for the organisation remained broadly static during 2016 - on average, nine interns were learning and working in various departments during the year. Our interns make a significant contribution to our activities which is greatly appreciated. They help create the young and optimistic atmosphere at head office and contribute valuable knowledge and experience. 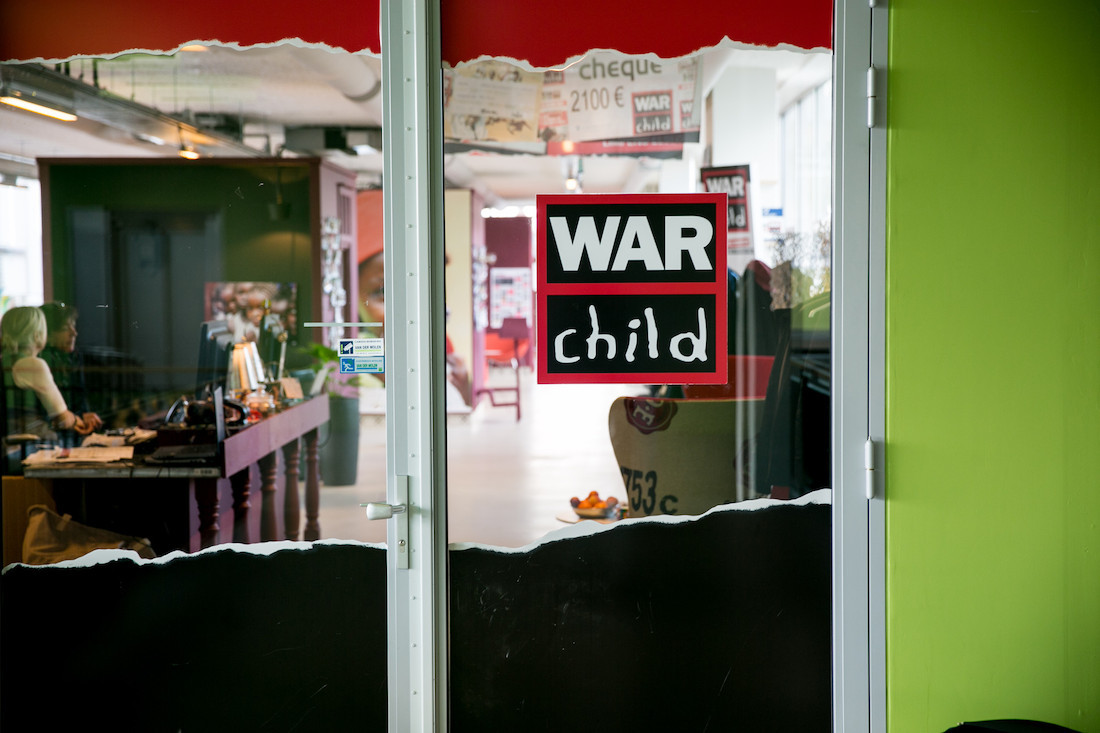