In 2016 we celebrated the eighteenth year of Marco Borsato’s role as our Goodwill Ambassador - and his contribution to our cause was as committed and energetic as ever. The year saw Marco undertake numerous press interviews on our behalf and draw attention to the plight of conflict-affected children during his run of ‘Symphonica in Rosso’ concerts in Amsterdam’s Ziggo Dome. Special bracelets were also handed out at the concerts in return for a donation to War Child. 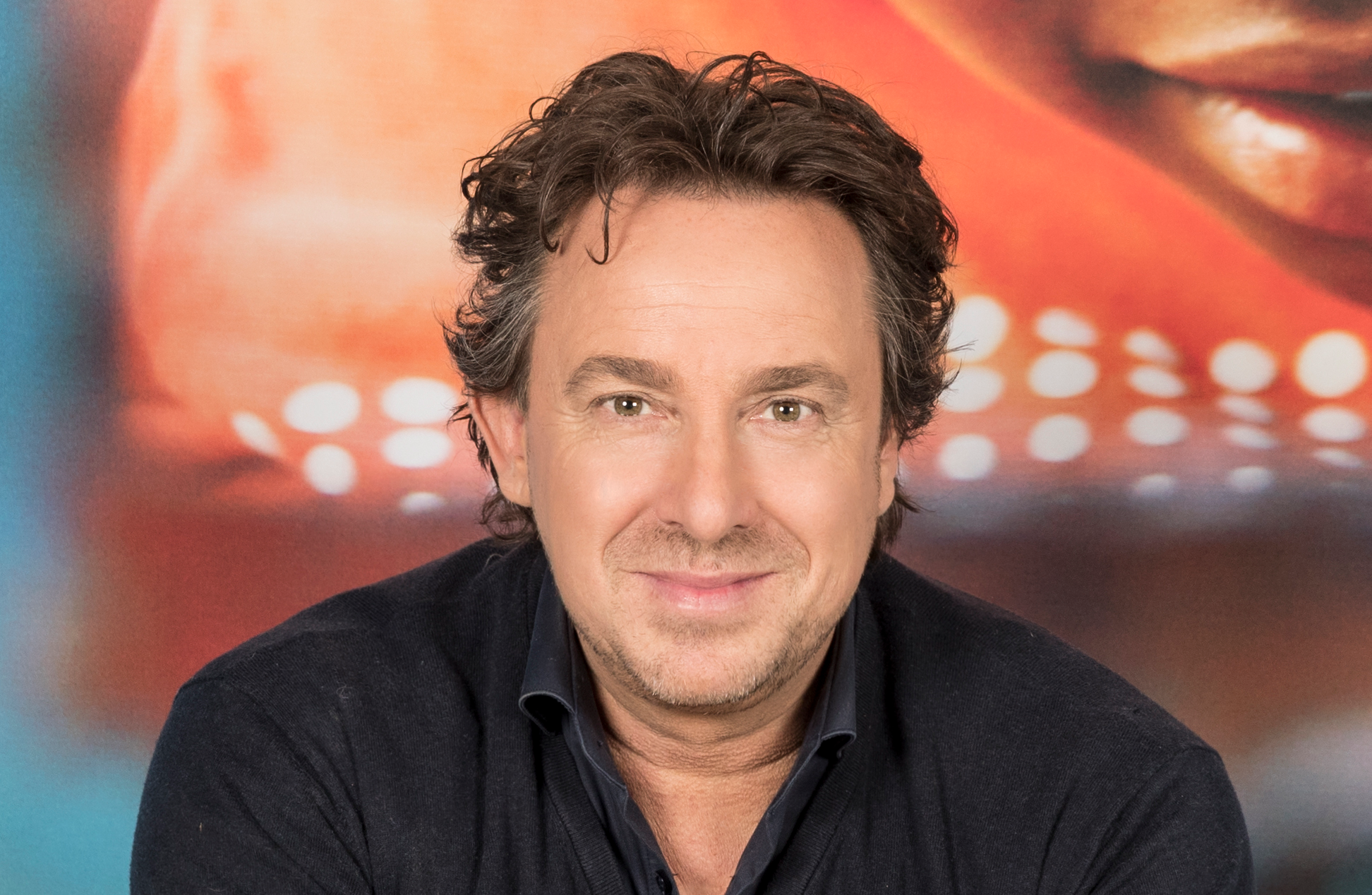 Marco co-presented our TV special 'Jij&Ik' with Tooske Ragas - during which he also performed a duet with his daughter Jada. December saw Marco appear on talk show RTL Live to highlight our work in Uganda. Within his busy schedule Marco also celebrated his fiftieth birthday - a milestone we celebrated by surprising him with a special personal video with ’50 Voices from War Child’. 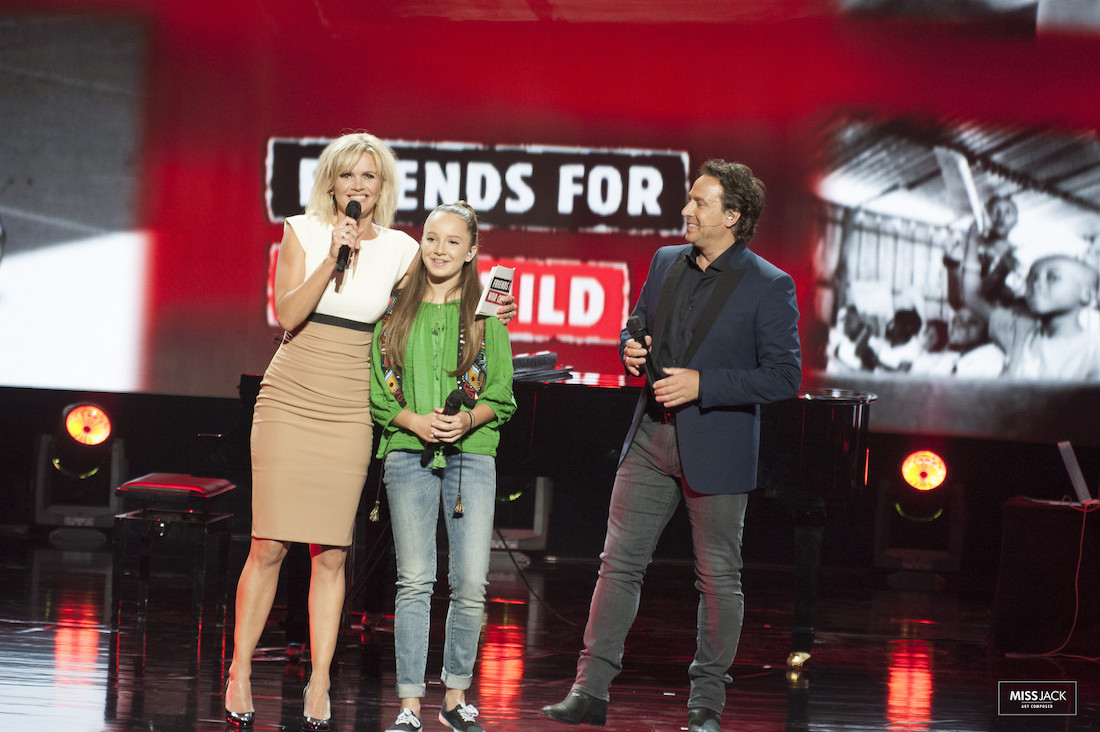 The year also saw us expand our network of Goodwill Ambassadors to help us spread our message even further and support our efforts to create a global movement in support of conflict-affected children.

Our close friend and long-time supporter Ali B continued his fantastic work for War Child over the course of 2016. We also welcomed ballet dancer Michaela DePrince to our team of international ambassadors.

Michaela experienced the effects of armed conflict as a child - she was born and raised in Sierra Leone where her parents were killed during the country’s civil war. When she was four years old she was adopted by an American couple. She is now one of the most famous and promising talents in the world of dance.

Actor and director Victor Reinier made a significant contribution to our first TV event in 2015. Victor has displayed his dedication to and engagement with our organisation several times since and is now another of our Goodwill Ambassadors. 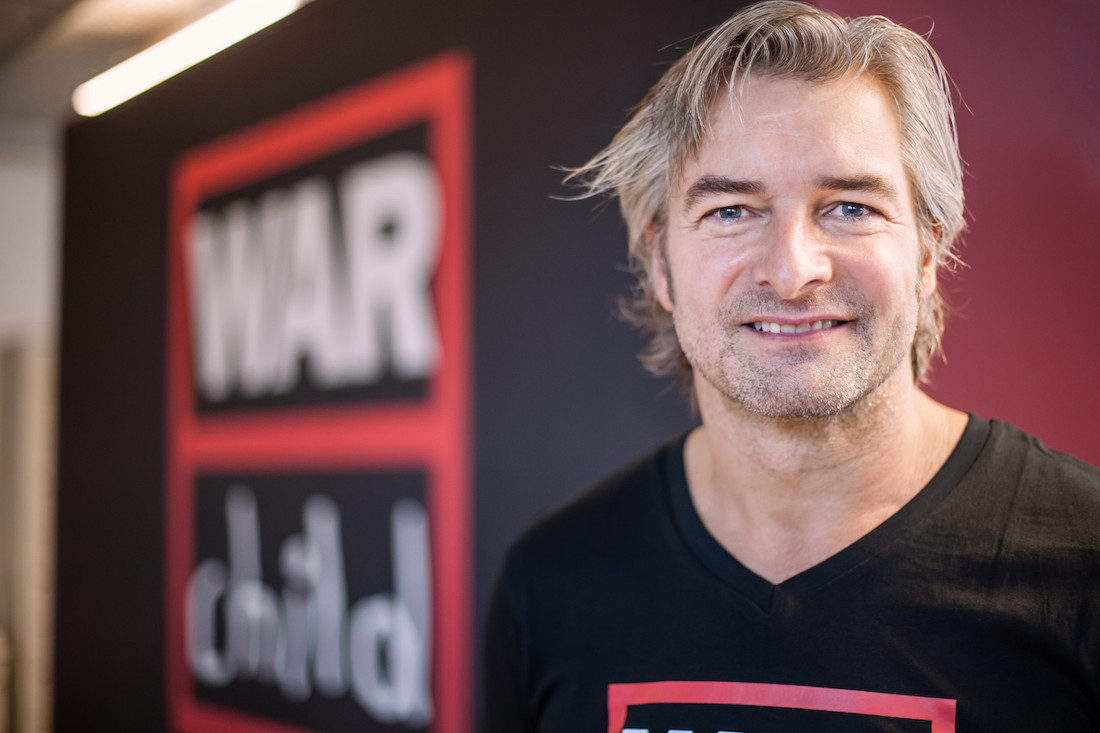 TV host Tooske Ragas travelled to one of our programmes in Colombia in 2015. Tooske was deeply touched by the experience and has lent her support to us in several ways since - not least by hosting our ‘Jij&Ik’ TV special. 2017 will see Tooske climb Mount Kilimanjaro in aid of War Child - and she will do so as another of our new Goodwill Ambassadors. 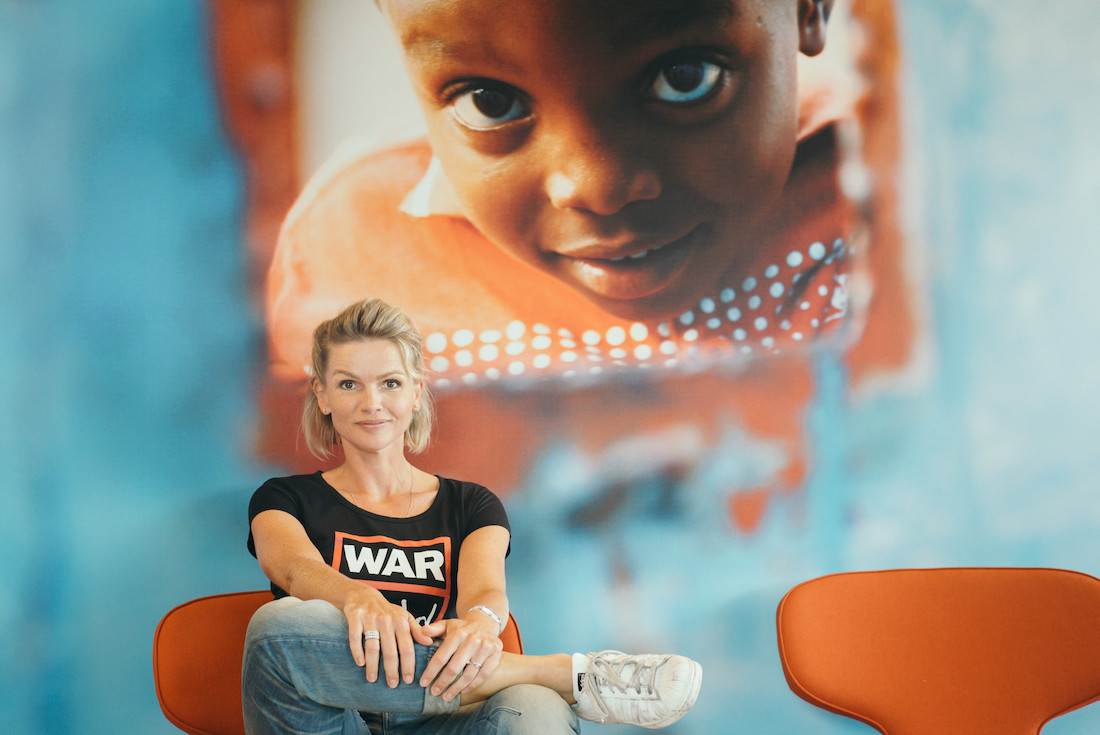 With our team of Goodwill Ambassadors now in place we will develop a strategy to outline how they can contribute towards our efforts to create a global movement for peaceful futures for children affected by war and conflict.